Do Christmas in Tenerife the Canarian Way!

Every culture that celebrates Christmas has its deep-rooted traditions and customs. And no more so than the proud Canarian people.

When anyone asks us what plans we have for Christmas, most of us will think about family and friends, food and fun, gatherings and gifts. But how do Canarians do things differently?

Christmas folk dances in Tenerife remain a popular pastime that has endured the test of time.  The custom is not as widespread throughout the other Canary Islands, but it is still very popular in some towns of Gran Canaria and Tenerife.

El Baile de la Cunita , is popular Santa María de Guía in Gran Canaria. It takes place on Christmas day in the town square, where a crib with a baby is placed in the centre of the square and couples dance around it. 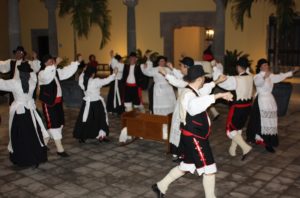 Los Bailes del Niño usually takes place in churches, where the dancers stand with their backs to the Infant Jesus, and dance ‘tajarastes’. This custom is still maintained in areas of Tenerife, particularly in La Matanza and El Ravelo, in El Sauzal.


Recreating the manger from Bethlehem is another popular custom in Tenerife at Christmas. Although foreign customs such as Christmas trees have been adopted and are popular in Canarian homes, many families maintain the tradition preparing a decorated scene of Jesus’s birth in their homes. Most typical scenes of the Adoration of the Child Jesus include the manger, the mule and the ox, the shepherds, the arrival of the Three Wise Men, etc.

Also, several main squares in many towns and cities recreate true works of art representing the scenes of the birth and other settings related to local tradition and culture. 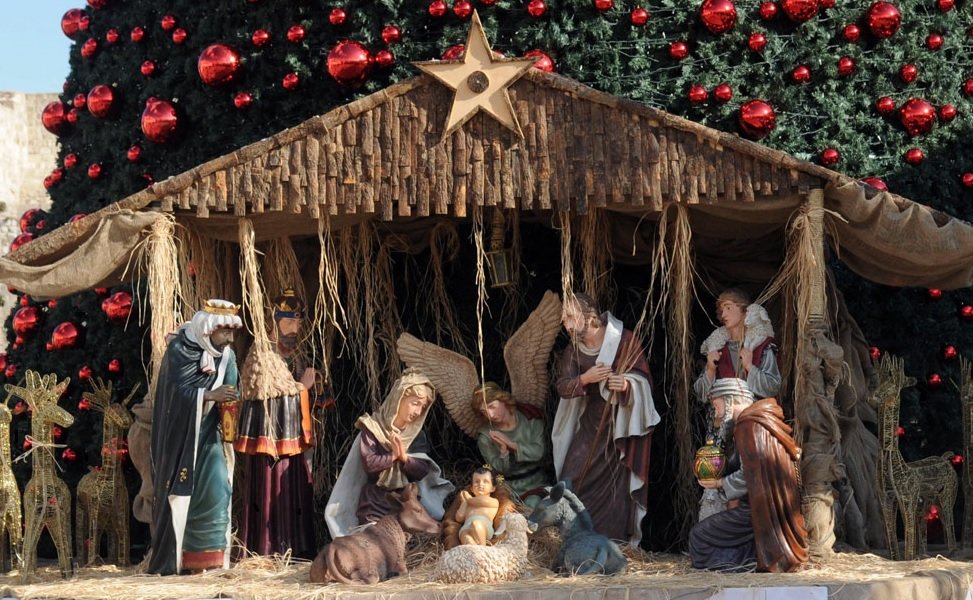 Every year on 5th January, youngsters (and the young at heart) eagerly await the arrival of the Reyes Magos (the Three Wise Men). The parades are take place in several towns in Tenerife, the biggest being in the capital Santa Cruz, Los Cristianos and in Adeje Town. The event varies slightly from place to place, but typically consists of the Three Kings of the Orient arriving by helicopter and then parading through the streets on camels in a cavalcade of elaborately decorated floats, throwing sweets to all the children along the route. 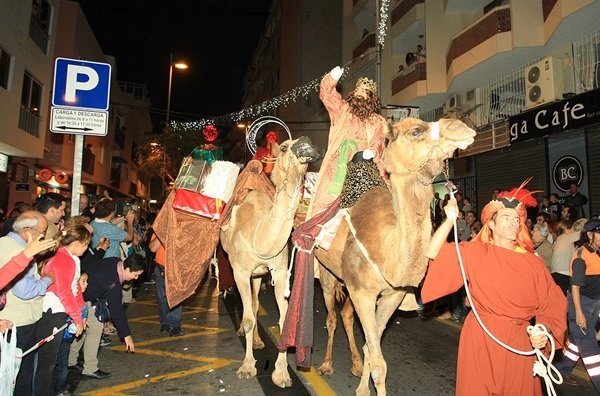 Tenerife Guru wishes all of you a fantastic Canarian Christmas and New Year!