Carnival season is without doubt the most lavish and spectacular party spectacle on the island. Such events were banned during the Franco dictatorship, but Santa Cruz kept the tradition alive through the guise of ‘Fiestas de Invierno’.

Carnaval is an enormous event. It is actually the second largest largest latin carnival in the world after Rio de Janeiro. It is the third largest in terms of attendance numbers after Rio and London’s Notting Hill. Everyone is recommended to visit on at least one day of the festivities when they are on the island. Extra buses run throughout the night between Santa Cruz and the tourist areas in the south to cater for partygoers.

It is considered ‘de rigeur’ to make an effort to dress up for the occasion, whether it be in full costume and fancy dress, or perhaps just a mask and a garland. Each year the carnival has an official theme upon which many people base their costumes. But regardless of this, a large number of local men instead choose to dip into their female family members’ wardrobes and dress up in drag.

The official website for Carnaval can be found here: carnavaldetenerife.com

The most popular events of carnival are:

In addition to Santa Cruz, there are also grand celebrations in Puerto de la Cruz, which whilst being less grandiose than those in the capital, still draw a surprisingly large crowd.

After the main days of festivities in the capital Santa Cruz, the parades work their way down to Los Cristianos, Los Gigantes and other towns.

For those wishing to know more about Carnaval, Wikipedia’s page provides a wealth of information, including a list of each annual Carnaval theme going back to 1987! 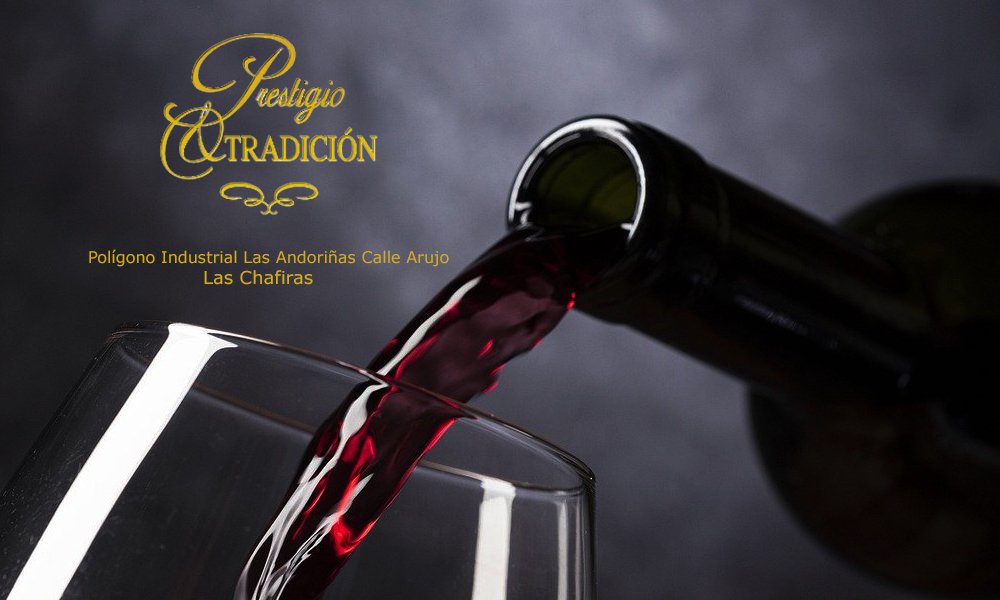